Music and Drama in Panvel 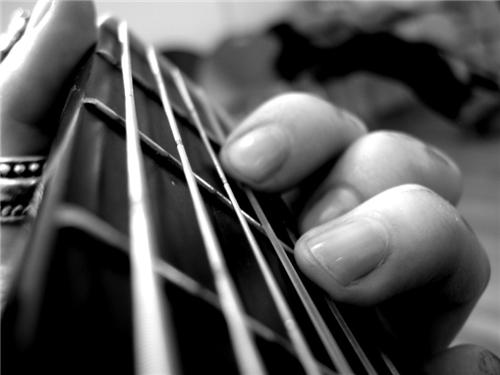 Music is the soul of India and like any other region, Panvel also delight in its own folk music—Bharud, Gondhal, Lavani and Powada.

Lavani Music—the name originated from the Hindi word Lavanya or beauty. It is an influential music belonging to the genre of folk music. It was coined for the entertainment purpose for soldiers to raise self-esteem of the tired soldiers. These songs are based on socio-political satires but mostly is in sensual in nature.

The songs of Lavani is believed to be originated from Prakrit Gatha Saptasati composed by the Satavahana King Hala. Lavani music is of two types—Shringari Lavni and Nirguni Lavani. As the names only suggests the nature of the songs, Shringari Lavani is known for entertainment and Nirguni Lavani is known for its devotional essence.  Based on the nature of performance, Lavani is divided again in two forms— Baithakichi Lavani, when the song is performed privately by a girl sitting in front of the selected audience in a closed chamber and Phadachi Lavani, when the performance is for a large number of audience in a theatrical atmosphere.

Gondhal: More than being just a genre of music, Gondhal is more of a religious practice, which is mostly performed on a special occasion, such as wedding ceremony. This is performed to obtain the blessings of goddesses Tulajabhavani and Renuka. It also depicts some social messages regarding the moral behavior of society.

Powada: Another exiting folk music, Powada, is believed to be originated during late 17th centuary. The Powada singers composes the songs by themselves and they are known as Shahirs. It is based on popular historical events and the song-composers are mostly the eye-witnesses of those events. The most notable Powadas are Afzal Khanacha Vadh, the story of Shivaji and Afzal Khan’s encounter, and Tanaji Maulsare, about Tanaji’s victory over Simhagad fort.

Bhavageet and Natya Sangeet: Bhavageet is a form of light music expressing the emotions in poetry and Natya Sangeet comes under classical and semi-classical music. These music are two popular vocal arts. The literal meaning of Natya Sangeet is dramatic music and mostly performed during the Sangeet Naatak.

Besides all these folk music, the residents of Panvel revel in the hit Bollywood music along with the Marathi film music as well.

Few of the notable music institutes in Panvel are: 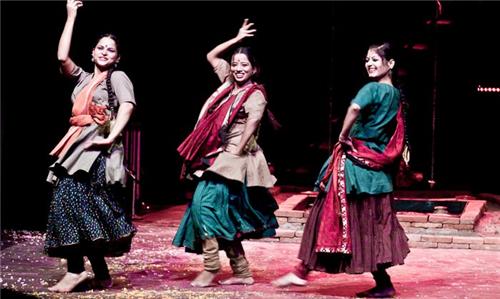 The early period of Marathi theater was ruled by dramatists like Kolhatkar, Khadilkar, Deval, Gadkari and Kirloskar, who developed the Marathi theater for about half a century with tremendous musical plays known as Sangeet Naatak. The genre of music which is played in Sangeet Natak is well-known as Natya Sangeet.

These dramas and theaters have a striking presence and reputation among the audience of Panvel. Where the other parts of India, theater and drama is facing a tough time due to television and movies, the audience of Panvel shows its loyalty towards it by enjoying the various ranges of plays, be it a historical play, or serious drama, a humorous play or an experimental drama.

Lalit: It is a type of folk dramatic presentation of personified divine being combining the entertainment with devotion. The meaning of Lalit is pleasure and its major element is humor. It is mostly performed as a closing ceremonial and expresses the insight of social criticism.

There are many institutes in Panvel where anyone from the age group of 5 to 60 can fulfill their passion of learning drama and theater. Following are a few learning institutes in the city:

Explore more about Culture of Panvel