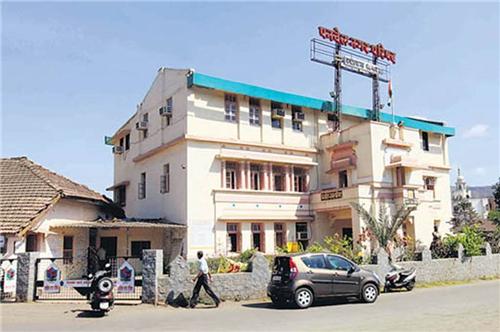 The city of Panvel is under the influence of regulatory body, Raigad Zilla Parishad PMC comprising of about 564 villages. Among the various Municipal Corporation established in Maharashtra, PMC is the oldest municipal body established in the state.

The first municipal corporation was started in 1910 in which Mr. Yusuf Noor Mohammed Master was elected as the first Mayor of the PMC, he successfully completed his tenure in the PMC from 1910 – 1916. PMC completed its 150 years of service in 2002. Due to which the city is now counted amongst the prosperous cities in India where continuous trade through sea and land route share a large contribution and the palaces built during Peshwa period.

New Panvel developmental processes are regulated by the CIDCO. Though the people of Panvel elect representative of Panvel Municipal Corporation, but the elected member or the authority doesn’t hold the power to control any administrative activity in the New Panvel city. The city is broadly divided into two regions: New Panvel east and new Panvel West consisting of 19 and 23 sectors respectively. The developmental activity begins in New Panvel in 1970 when a residential project came into existence to provide housing facility to people living in the nearby MIDC region such as Taloja, Rasayani, Patalganga & Pen.

Explore more about Administration in Panvel