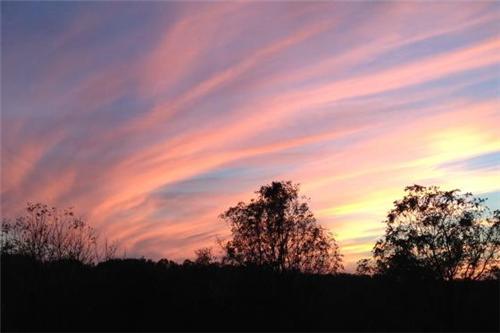 The geographical position of Panvel is near Panvel Creek, which opens up in Thane Creek and falls in Konkan Region. It is elevated 28 meters from the sea level. Due to being nearby the Arabian Sea, it mostly observes a humid weather.

The area of Panvel is surrounded by Karjat Taluka in East, Navi Mumbai Taluka and Uran Taluka in West and Ambernath Taluka in North. Kalundre River flows across the city in the South-East region and opens up into Panvel Creek. The city is surrounded by greenery with a refreshing environment. There is a stream in Panvel called Panvel River. The estimate ground elevation of Panvel River is -9999 metres above sea level. There are a few mountain passages near Panvel. One is about 49 kilometers away, known as Bhor Ghat and another one is 58 kilometers distant, known as Naneghat. There are two famous dams in Panvel, Gadeshwar Dam and Tansa Dam. These dams attracts tourists because of its bracing ambience. The surroundings of Panvel is full of forests. These forests are full of Teak, Tamarind and Black Catechu trees.

Panvel has a tropical monsoon climate with a significant rainfall in most of the months of a year. So do not forget to pack an umbrella for your trip to this city. The city observes only a short duration of dry weather, which is not much effective. As per the Köppen climate classification based on the average of monthly and annual temperature, wind and precipitation, the climate of Panvel comes under the Am group.
The average of annual temperature of the city tumbles around 27°C and precipitation around 3267 mm. The driest month comes just after winter in the month of January with 0 mm precipitation and the month of July shows the maximum precipitation with 1276 mm on average. During summer, the maximum temperature sprays up to 30°C. Usually May is the warmest month of the year. 23.4°C is the lowest average of the temperature in a year.

Panvel is rich in mineral. The area near Uran has crude oil reservoirs and the coastline in Pen is opulent in salt pans. The most commonly found mineral in this city is iron. Its trifling reserves can be found in various parts of the city. Bauxites is another major mineral found in this region, mostly in Murud, Shrivardhan and Roha.

Other Facts About Panvel